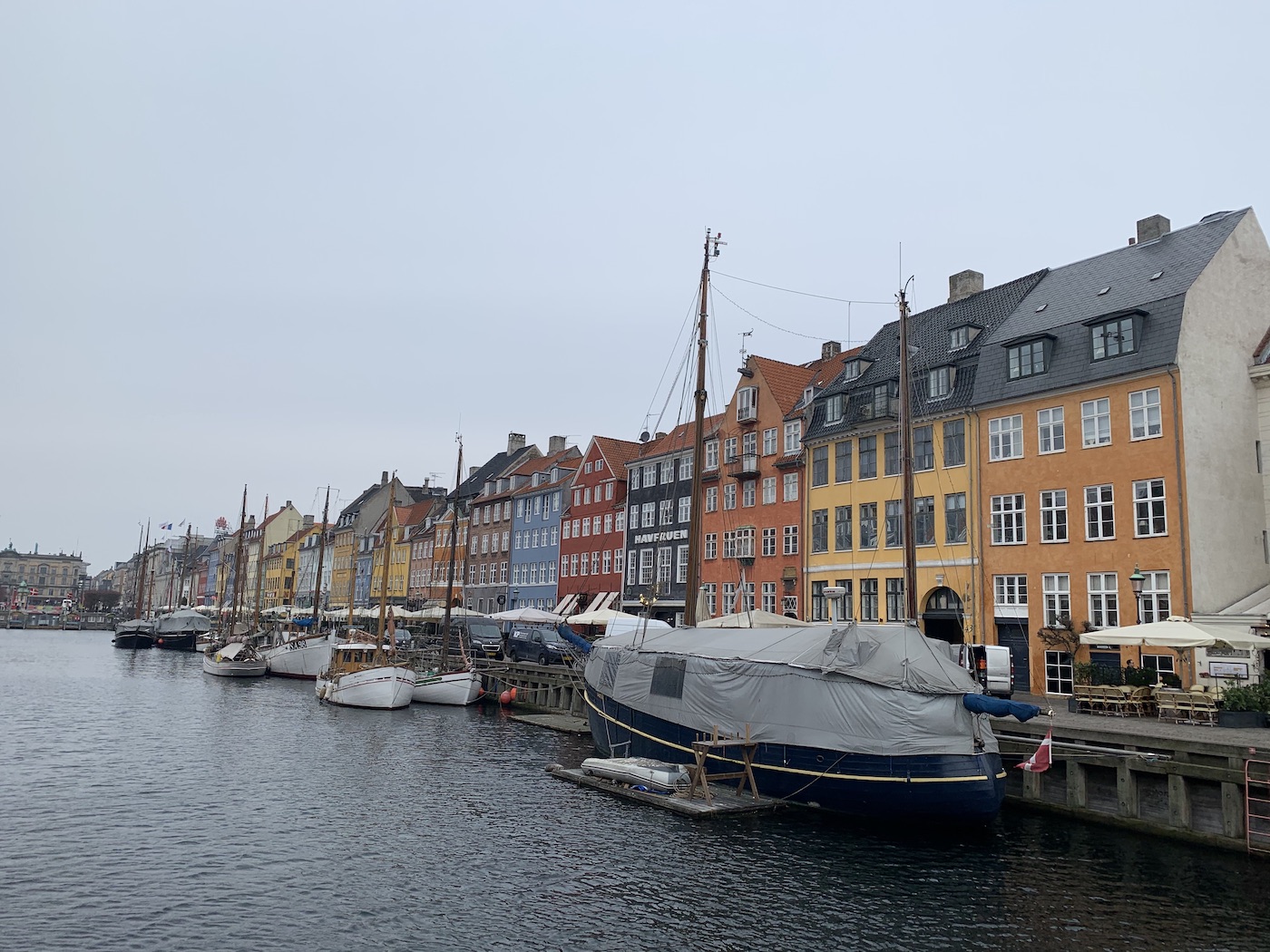 My original plans for traveling around England were quite different from what I actually ended up doing. I envisioned visiting the regions where Benjamin Newt's ancestors hailed from and, if there was time, visiting cemeteries for other branches of my tree that I have learned are also of that island. However when I was preparing for Europe back in Boston I was reading some of my Newt family sources more carefully and cross referencing them I learned that recent investigations have not been able to substantiate any of the listed pre-Benjamin Newt ancestors. Quoting from a publication of the Newt historical society:

After thorough investigation, no evidence has been found to support the ancestry of Benjamin [Newt]... which has unfortunately been cited as authoritative in numerous succeeding genealogies, nor has a baptismal record for Benjamin [Newt] been located...

The report goes on to say that that despite this they found no reason to discredit the sections of the family genealogies describing the descendants of Benjamin, just his parentage is questioned. That latter remark was a relief to me after depending on that source all across Wisconsin, New York, and Massachusetts.

Once I read this document more carefully and I discovered that the claims of the Newt family owning land in various shires in England such as Sussex, Hertford, Surrey, and Biddendon are likely completely fictitious I abandoned plans to visit these places and made alternative plans to visit some places that had more personal interest to me (the Roman Baths and Stonehenge) while still visiting Castle Berkeley for another branch of the tree.

Earlier than England, the Newt family is supposed to have lived in Denmark and the (now discredited) source I have describing that period says this:

Tradition tells us that about the middle of the thirteenth century a person came and settled in Fredericksborg Balliwack and Slangerup Parish in the Sjelland Section of Denmark. There was a rumor that he was the descendant of [King] Harold Blautand, who died in 985, through his daughter, who married one of the most famous of the Swedish heroes, Styribiorn, son of Olaf, King of Sweden.

The text then includes a line of seemingly fictitious ancestors: Lave, Sven, Marten, Nils, and finally Bertolf who removed to England. The text asserts that Lave was Bishop of Roskilde but both investigation by the historical society mentioned above and my own research indicates that there were no Laves or Newts ever holding the Bishopric of Roskilde, or any other Bishoprics as far as I can make out.

I knew all of this back in Boston but I decided to retain Denmark in my plan and after my stay in Hamburg I took a train north and east to Copenhagen. See, a year ago when I was doing my "post-graduation" trip with some friends we had a layover in Copenhagen that was too long to just stay in the airport, we checked our bags early and spent the afternoon and dinner in the heart of Copenhagen before flying on to Berlin. Ever since that afternoon I've known I would need to come back and explore the area in more depth. So even though my family may not actually have come from here I kept it on the itinerary.

So I took the train from Hamburg to Copenhagen. Fortunately it was a direct train, and almost all of the passengers boarded when the train started in Hamburg and would stay on til the train terminated in Copenhagen. Only a few passengers departed from the car I was in and fewer boarded to replace them. We passed through northern Germany where the world outside grew increasingly grey and increasingly flat as we sloped down to meet the sea. After an hour or so we came to the Danish border and despite the fact that we were crossing from one Schengen area country to another all passengers had their passports checked. Based on the expressions of the other occupants of the car I gathered that this wasn't routine. Perhaps a fugitive was thought to be aboard? If we did get any answers over the PA I didn't understand them as announcements were only given in German and Danish.

Compared to the bright colors and clean industrial complexes we had been passing through to that point, the industry on the other side of the border seemed to have less concern for design and perfection. Great power generators and factories were practical and simple. I also noticed more frequent graffiti the further north we go. It seemed that up here people don't have the same respect for authority that the German side of the border has.

In any event soon enough we crossed a lengthy bridge from the Jutland peninsula to the island of Zealand upon which Copenhagen sits on the eastern shore. After debarking from the train I took the subway to the hostel and I was surprised to see that the whole system is completely automated from ticketing to the trains themselves—there weren't even any employees in the stations as far as I could see. When I went to purchase a ticket the prices were listed as 70 DKK which was a shock to me before I realized after conversion that's only about 10 US dollars.

Despite the fact that I'm no longer really in Denmark for family history I still like to entertain the idea that I'm here for a more mythical version of history. Like many Romans, Gaius Julius Caesar claimed to be a descendent from the god Venus and the Trojan prince Aeneas. It's possible that his contemporaries might have believed this, but each family claimed it's own heritage from some god, demigod, or ancient hero so they all went along with the idea. Now I'm not saying that I want to literally claim that I descended from King Bluetooth and a Bishop of Roskilde but it's fun to play along with the idea and wander Denmark with that mindset.

I spent most of today just wandering around the city rather aimlessly. When I last passed through Denmark we had dinner along what I now know is Nyhavn (New Haven or New Harbor in English, I think) which is where the above picture was taken, but I couldn't remember exactly where that was. I wandered around until I found it, and then I kept exploring to see all the grand cathedrals, castles, and palaces the city has to offer. The sights were fairly compact so it was only about an hour and a half of walking.

When I came to the Christiansborg Palace I saw a sign for the ruins of the older castles that had been built by Bishops that now lie beneath the ground. Despite knowing I had no connection to the Bishopric I still felt a desire to see the ruins. It was a nice tour, and either fortunate timing or the consequences of COVID-19 meant that I was the only one walking around them. While there I decided that I wanted to see the cathedral of the Bishop of Roskilde even though my connection is merely mythical, which I now think I'll do tomorrow.

Speaking of COVID-19, I've been monitoring the situation in Europe closely and I've done all I can to minimize risk, but the closer to the end of the trip I get the more worried I am that I might get stuck trying to get into Paris so I can fly home. Not much I can do until that gets closer, but it weighs on my mind.